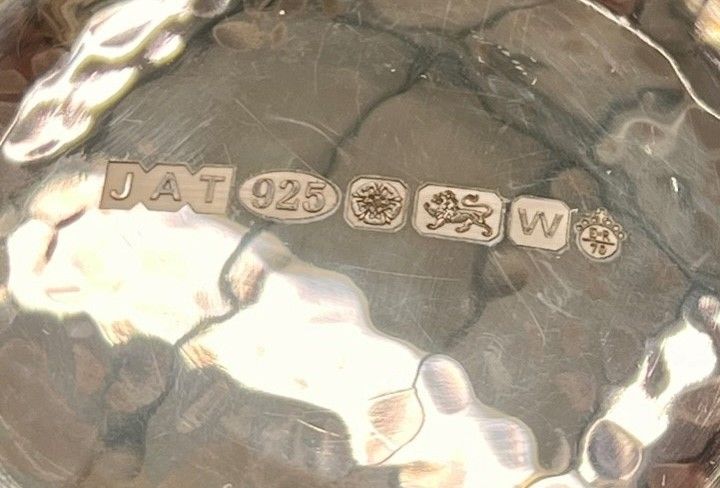 The Assay Master, Mr Ashley Carson was delighted to host the Master and Mistress Cutler, Mr James and Jo Tear for a tour of the office on Friday 5th November. The Master and Mistress Cutlers witnessed the hallmarking of the first Platinum Jubilee hallmarks on a number of personal items, a selection of photographic frames and a beautiful bowl. The laser marking was undertaken by Colette Bishop and Rose Ganley. 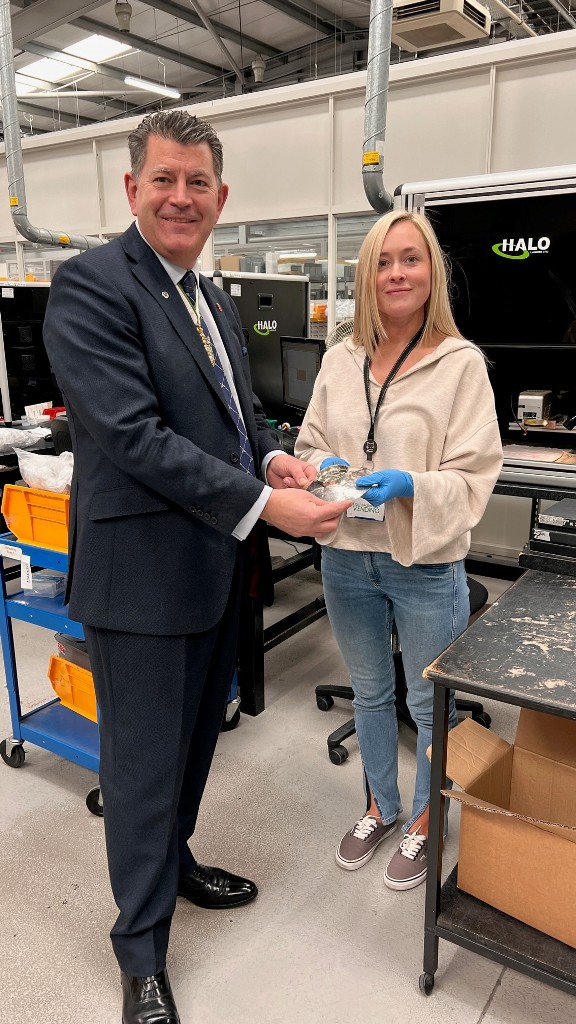 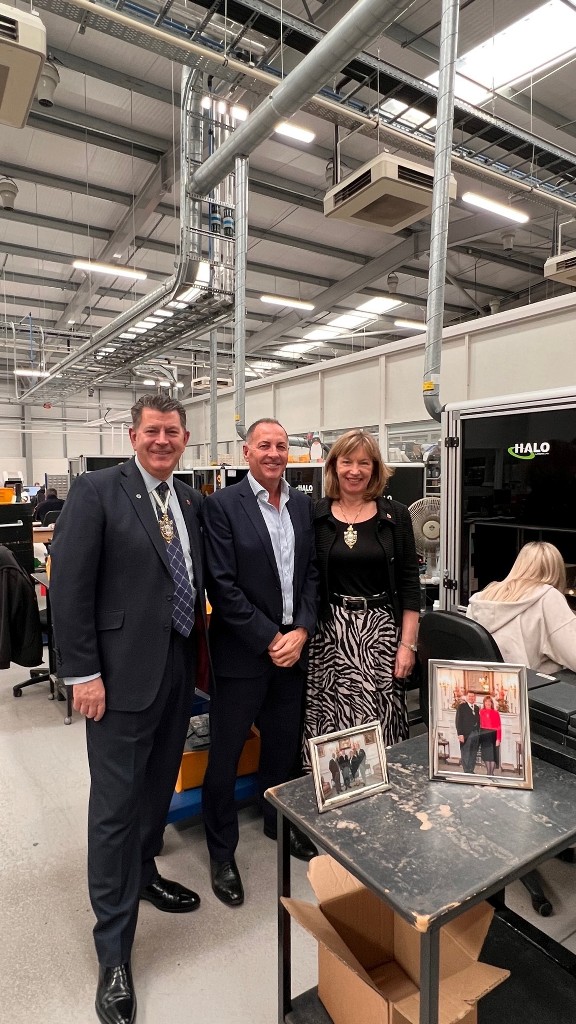 The new commemorative mark has been designed to celebrate Her Majesty The Queen’s Platinum Jubilee and has been designed by Thomas Fattorini Ltd. The mark depicts an orb, and is being applied to precious metal, alongside a hallmark, by the four UK Assay Offices.

Ashley Carson said ‘I’m delighted to have welcomed the Master and Mistress Cutlers to the office to witness this very special occasion. The UK Assay Offices have a long tradition of capturing special occasions with the creation of commemorative marks. It is wonderful to celebrate the Queen’s seventy years of service, it is also important for the jewellery and silversmithing the trade, the consumer and shines a spotlight on hallmarking.’ 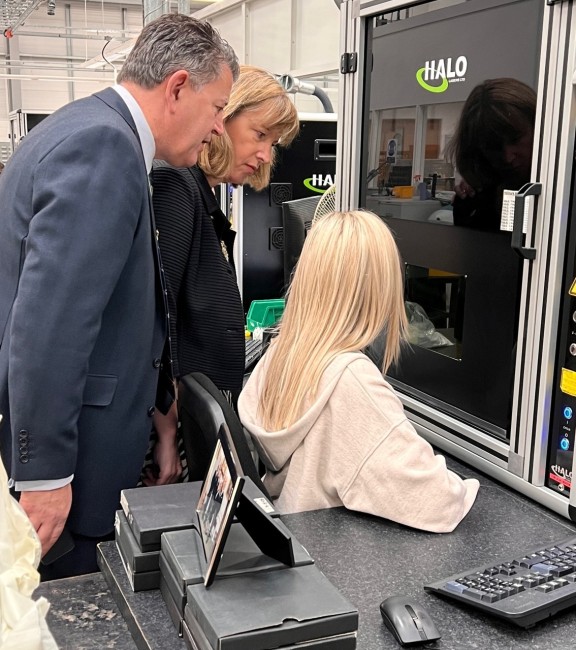 Here is an announcement from the British Hallmarking Council on behalf of the Assay Offices of the UK:

In 2022, Her Majesty The Queen will become the first British Monarch to celebrate a Platinum Jubilee, seventy years of service, having acceded to the throne in 1952. To celebrate the occasion, the body which oversees UK hallmarking, the British Hallmarking Council, has sanctioned a commemorative component mark.

Commemorative marks have proved popular with UK consumers. In 1934 a voluntary mark celebrating the Silver Jubilee of H.M. King George V and H.M. Queen Mary was available to silversmiths for two years between 1934 and 1935. Its popularity led to further commemorative marks: for the Coronation of H.M. Queen Elizabeth II in 1953 and 1954; for the Silver Jubilee in 1977; for the Millennium in 1999 and 2000; for the Golden Jubilee in 2002 and the Golden Jubilee in 2012.